No items found.
Product is not available in this quantity.
Get Started

UX is not Art! 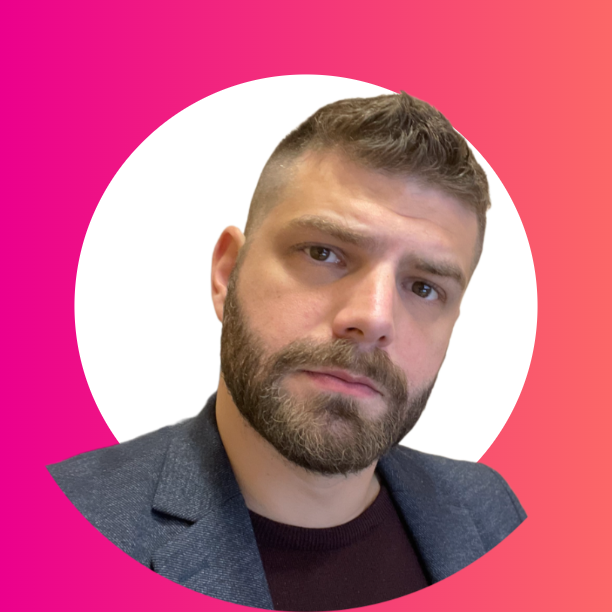 Creating a user experience for a product is not art. It's a science.‍

Art is subjective. UX is not!

The confused customer is something that every designer has experienced at one point or another. The difference between a professional and an amateur can often be blurred, but it would seem as if there was now a new mixup regarding who designers are and what we do exactly - just when we've separated our profession from being artistic divas with beautifully designed websites!

There's a lot of confusion around the term "UX" and its definition, with some people incorrectly assuming that it is just about design. The reality is much more complex than this as digital.gov defines UX as dealing not only with how well your products look aesthetically but also factors such as success rate or error rates in order to measure interactions between users and their experience on those devices they use daily for work purposes - be these phones/tablets we carry everywhere nowadays or even desktop computers from years ago!

It's clear that many different departments are responsible for creating a good user experience, including writers and researchers. However, some people may not realize the crucial role designers play in this equation!

Good UX requires many different skills. If your website is too slow or users are receiving an overwhelming amount of email messages, this falls under the responsibility of developers and marketers respectively. A successful product has a balance between aesthetics (the look & feel) as well as functionalities which touch on all points beyond just being usable-a "broad" field with many pieces needed for success!

With all the departments working together with a UX philosophy in mind, if you do not employ good research and interviewing techniques then it is unlikely for any product to have an amazing user experience. This distinction between designers or developers are what makes them so important- because without their input on how things should be designed from start-to finish nothing will turn out well!

I believe we should perceive UX practitioners the same way digital marketing professionals are perceived. They write, interview and research to provide data-driven insights that designers use in their work; i.e., they're prescriptive solutions based on information gathered from interviews with users or other sources like online surveys (Bozick et al 2016). Some people might disagree about this relationship model but for me it works well because my mental interpretation sees both groups working together toward one goal--the development of an effective product by using multiple perspectives when considering behaviors/needs etcetera depending upon what best suits your + project.

How designers have hijacked the UX industry?

There is a common belief that if you improve the UX of your product, people will think more positively about it and enjoy using. However, from personal conversations with others who also confuse User Experience (UX) Design with UI/User Interface Design, both parts of an effective strategy but not exhaustive, I've found this to be true less so than one might expect!

The difference between design and UX is often blurred, but there are some key differences. Designers should know how their designs interact with users; designers who don't understand this can create a user experience that ranges from poor (a webpage with bad hierarchies) to terrible (something like an airline's website). It might seem counterproductive for them to improve the quality of what they've already created because in doing so would require time spent undoing any changes made before rather than adding new features or functions-- however these subtleties aren’t at fault here either since much overlap occurs when considering both disciplines under one roof.

Designers have been fighting an uphill battle to show that their skills and designs can be quantified. The way we do this in design is by following sound principles, but because no one has standard metrics for success or failure there's still a large barrier preventing us from being taken seriously as designers

It’s not easy proving the value of your work; when everything seems subjective--even if you follow good process (which all designers should!) It makes sense they would struggle then. And yet somehow these artists persist: my favorite ones are those who refuse to give up on themselves even though others don't understand what they're doing at first glance.

Sometimes it feels like we're in the UX Designers' shadow. While they have all of these fancy titles, and we just use "designer" as an adjective to describe our work — there's a certain sense that people think you must be more than one thing if your name starts with 'UX'. It comforts me knowing my job title has some weight behind it rather than being called out by others for doing something unimportant or beneath us because let’s face it: no matter what field someone works towards or how much experience she/he may possess (or lack thereof), labels stick around long after decisions about individuals are made.

I also get the impression that many UX designers like to think of themselves as superheroes, fighting for their users. I mean come on - who wouldn't want be treated like a hero? The downside is if business objectives and revenue growth don’t inherently appeal in design because then you might feel bad about yourself or your work at times; but when it comes down user experience versus profit margins...well let's just say everyone knows which side they stand on!

Sometimes though (and this has only happened once), ive thought "perhaps Ux designer are really anti-user experiencing something negative caused by malevolent capitalistic motives." But generally speaking i dont believe thats true

Survival of the fittest

Designers have always had to adapt in order for their designs to be successful. As a 39-year old designer, I've learned how programs such as Flash and coding are important because they were common back then when it was popular during the early 2000s until mid 2010's . And even though technology has evolved with Figma Sketch InVision Adobe Xd apps where designers can do both designing AND developing without having separate skills sets; there still isn't enough demand on either side so this is no longer crucial or necessary.

I can't help but wonder, ten years from now will we be talking about how ridiculous it was that designers needed UX abilities? Like Flash skills are today. Ai learning UXP software might just happen any day soon!

So what does a designer do?

Designers are the heartbeat of any business.

When you think about how much creativity goes into designing something, it really is amazing what they accomplish every day! It takes skill and talent to make an impact on your customers with good design principles like solid color schemes or simple shapes - but even more importantly for us as UX designers these days: effective visual communication so people know exactly where things should be placed on their screens; creative thinking when coming up new features that keep our users engaged without getting too complicated . And finally- application applies those user-centered ideas to user interface (UI ) user experience (UX), user task flows, wireframes.

These are some of the qualities that I see in the best UX designers that makes them unique! They truly have an eye for design and they're not afraid to trust their intuition with the user's wants and needs.

Designers are already masters at designing with impact, but design is more than just creating pretty things. A good UX strategy requires a lot of research and knowledge about how users interact with their devices--to do this efficiently it's best not only to know what they want from your designs (which you can guess), or even be an expert in user experience psychology-you need that level expertise because there are so many factors involved! The problem? Learning all these complicated skills takes time...and most designers don’t have 40 hours per week available for education outside work as programmers often do. It leaves less time for actually designing.

Designers have long tried to shake the misconception that design is not art. It's only recently companies like IBM and Fidelity started recognizing its importance in business strategy, but there still needs work if we want a permanent seat at this table too! The confused customer is something that every designer has experienced at one point or another. The difference between a professional and an amateur can often be blurred, but it would seem as if there was now a new mixup regarding who designs UX for products - designers or product managers? If you're wondering how to create the perfect user experience for your product online, book a call with Inordo Team today so we can put our years of research into practice for you. We'll help take your digital user from uncertainty to user happiness.

It's time to check our pricing 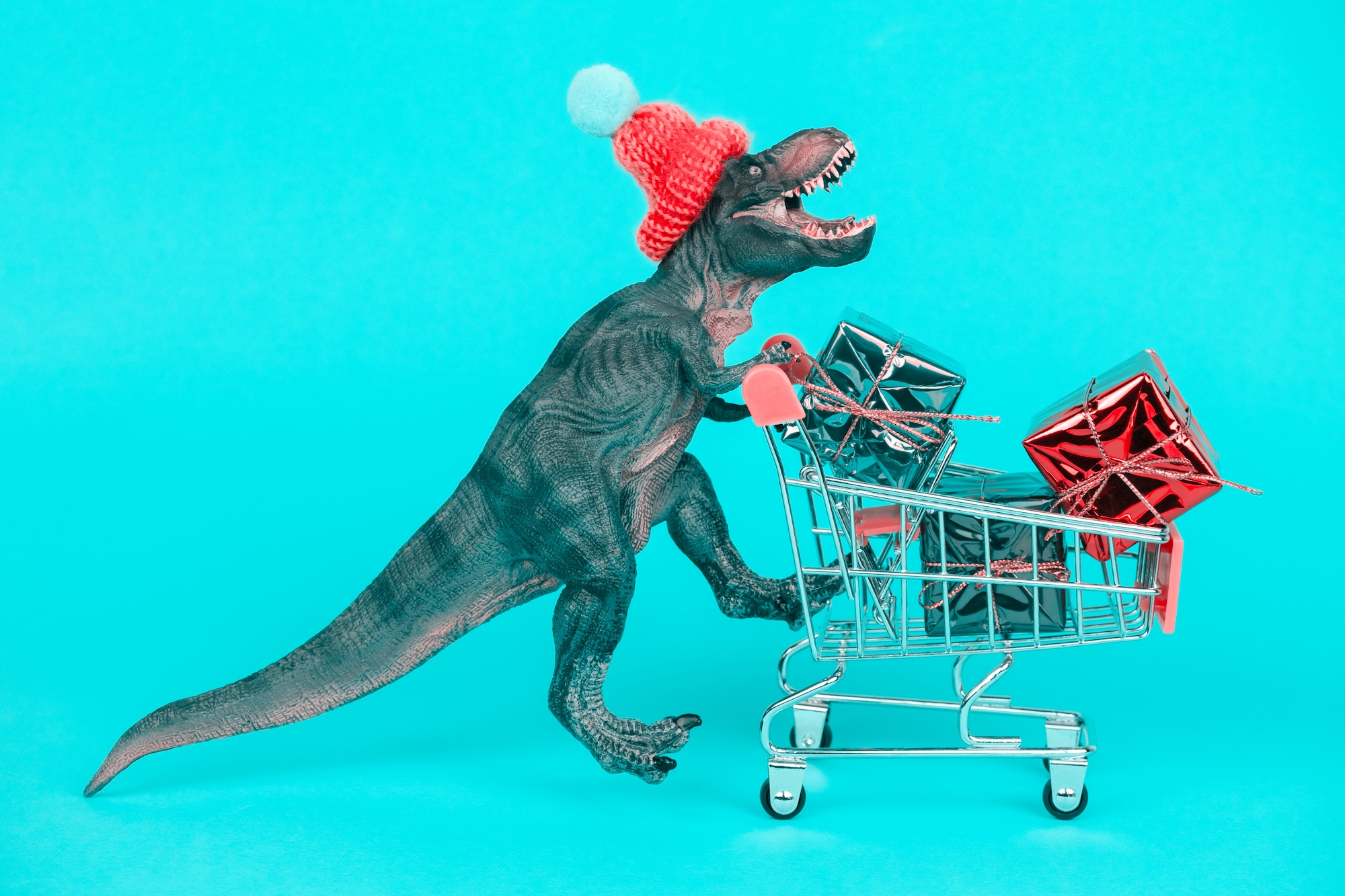 Marketing
How UX can boost your marketing strategy 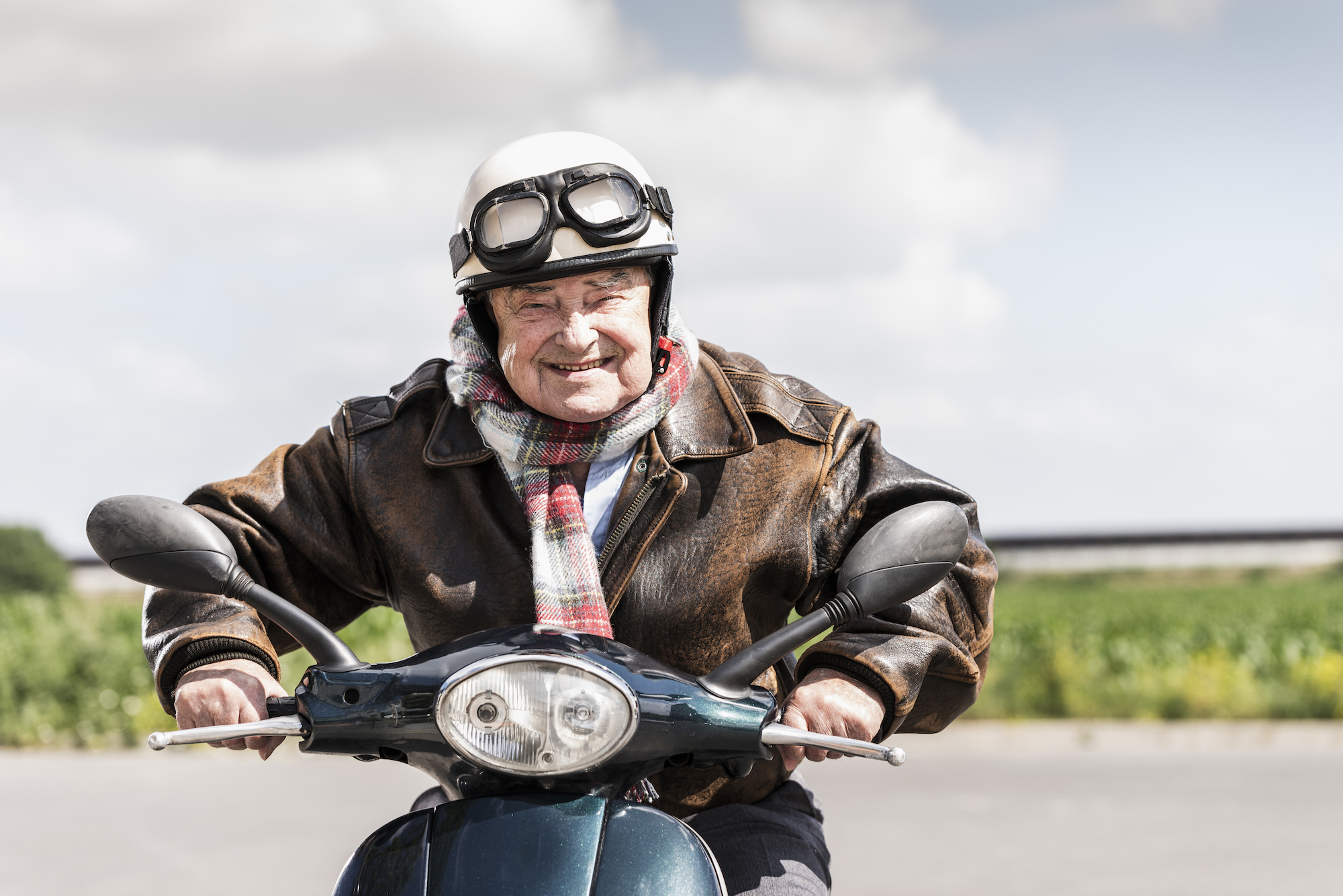 Design
Boost your loading speed to boost your user experience 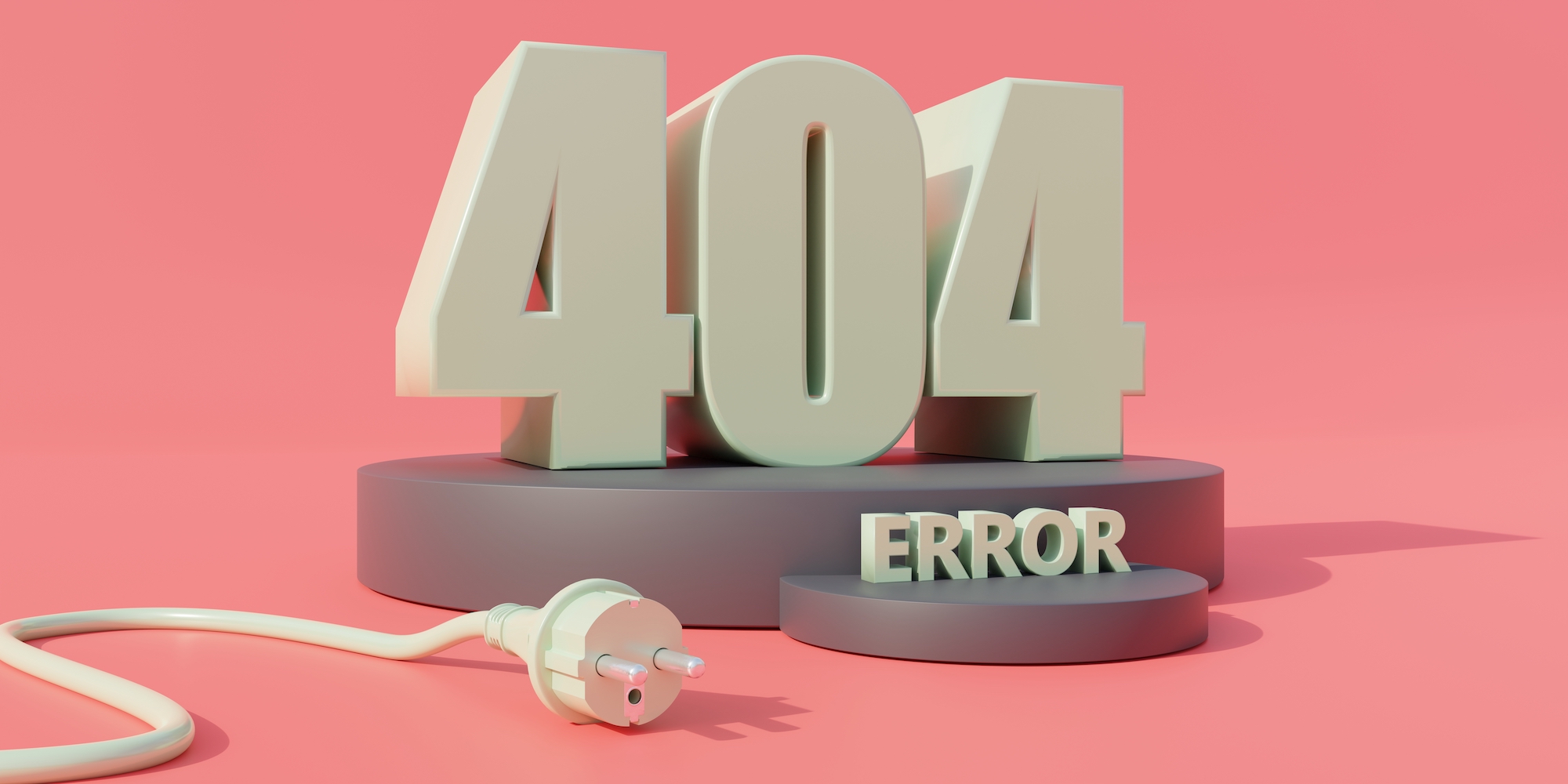 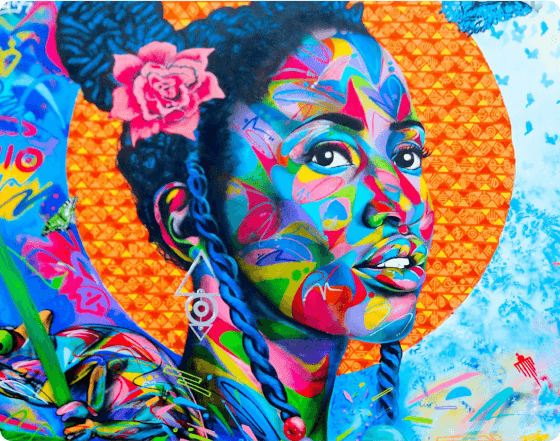 What you are waiting for?